The Mission of Darryl L. Coates 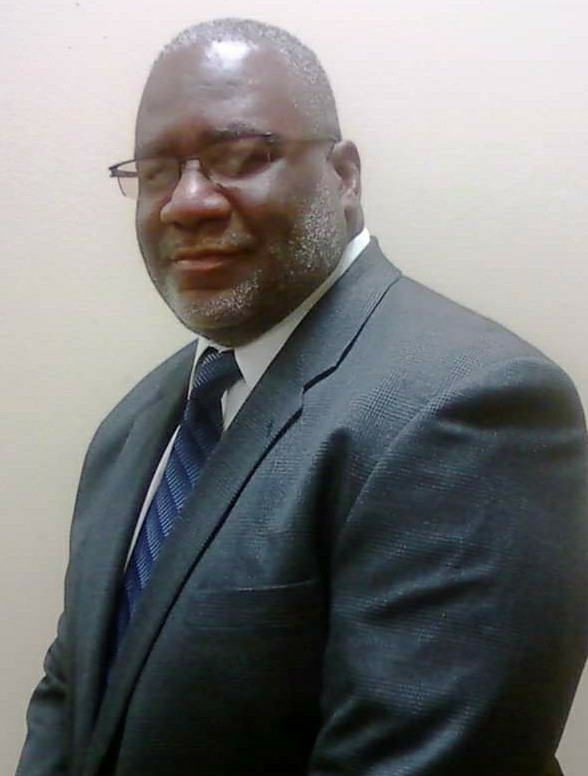 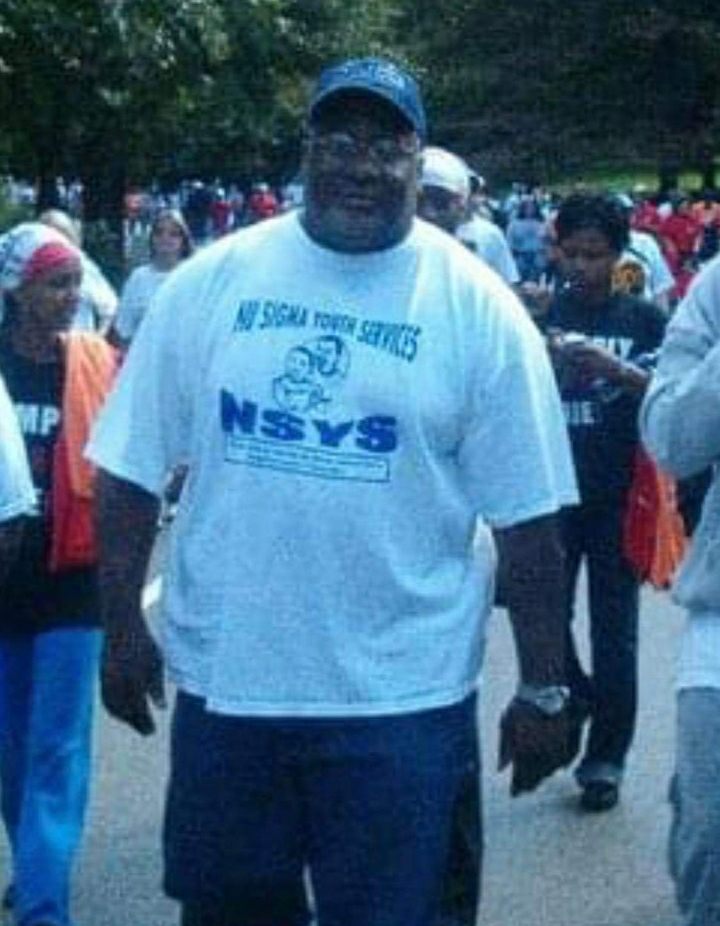 The Program is operated by African American males, both members of the fraternity as well as community volunteers, who will provide positive African American role models, unlike the usual negative images which many of the youth are confronted with on a daily basis. Several of the activities specifically target youth in North and South Philadelphia. These areas of the city have been specifically identified for service provisions because of the need to increase service for children and adolescents.

Read what The  Philadelphia Inquirer had to say: